What Obesity Got To Do With It? Turner Of The Mindset.

Clermont Internal and Cosmetic Medicine, LLC. Blog What Obesity Got To Do With It? Turner Of The Mindset.

What Obesity Got To Do With It? Turner Of The Mindset.

I woud venture to assert that obesity is not the problem. Oops!!! This almost sounds like a heresy, doesn't it?

Saying obesity is a contributing factor to heart attacks is tantamount to saying that having a fever is a contributing factor to acquiring an infection. If this latter strikes you as absurd, then so does the former by intuitionistic logic. The chicken or the egg enigma simply does not apply here. An infection leads to a fever. It's really that simple.

Obesity is not a contributor to any problems. Problems contribute and lead to obesity. The reason why it is important to establish the difference is because it is important that each patient is treated according to his/her specific needs and problems. Obesity may be a symptom of many issues ranging from poor nutrition, lifestyle, psychological issues, social circumstances, economy, to mere genetics. Some people are, at times, just bigger than others and there's nothing to do except regular check-ups as for anyone else.

The trending perception of obesity has been sold to us and blindly internalized by many. It has become more of an image issue in some circle than what it really is.

So my point here is that obesity is not inherently and invariably the problem. It is, rather, potentially indicative of one or many underlying issues. It is therefore important to focus on the actual problems rather than the physical appearance of the individual. 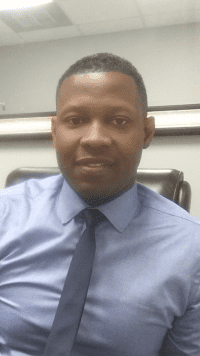 What are you doing for others? 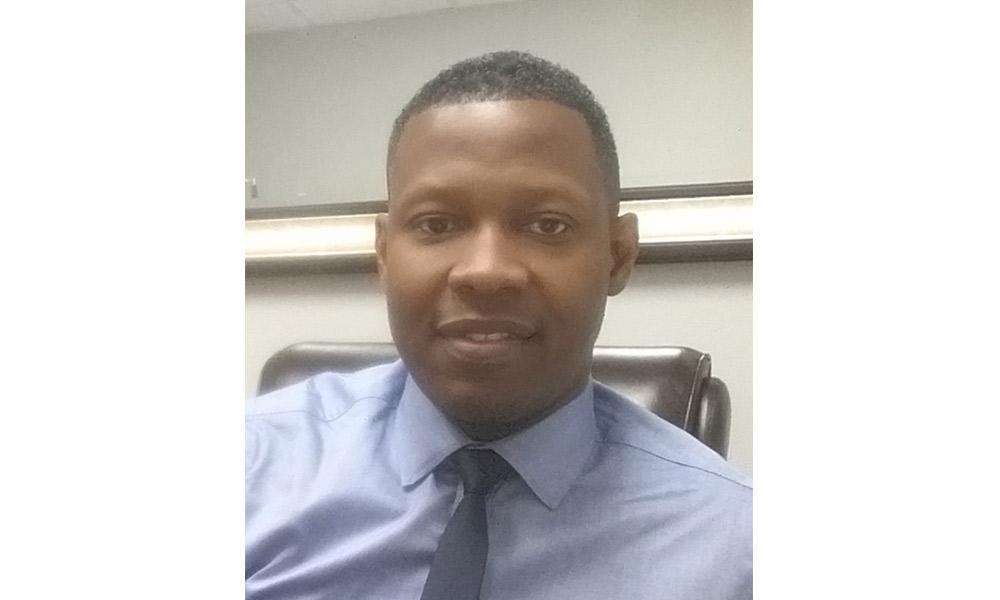 Who is getting the most out of healthcare? It ain't what you don't know that gets you in trouble. It is what you know for sure, but just ain't so. (Mark Twain) 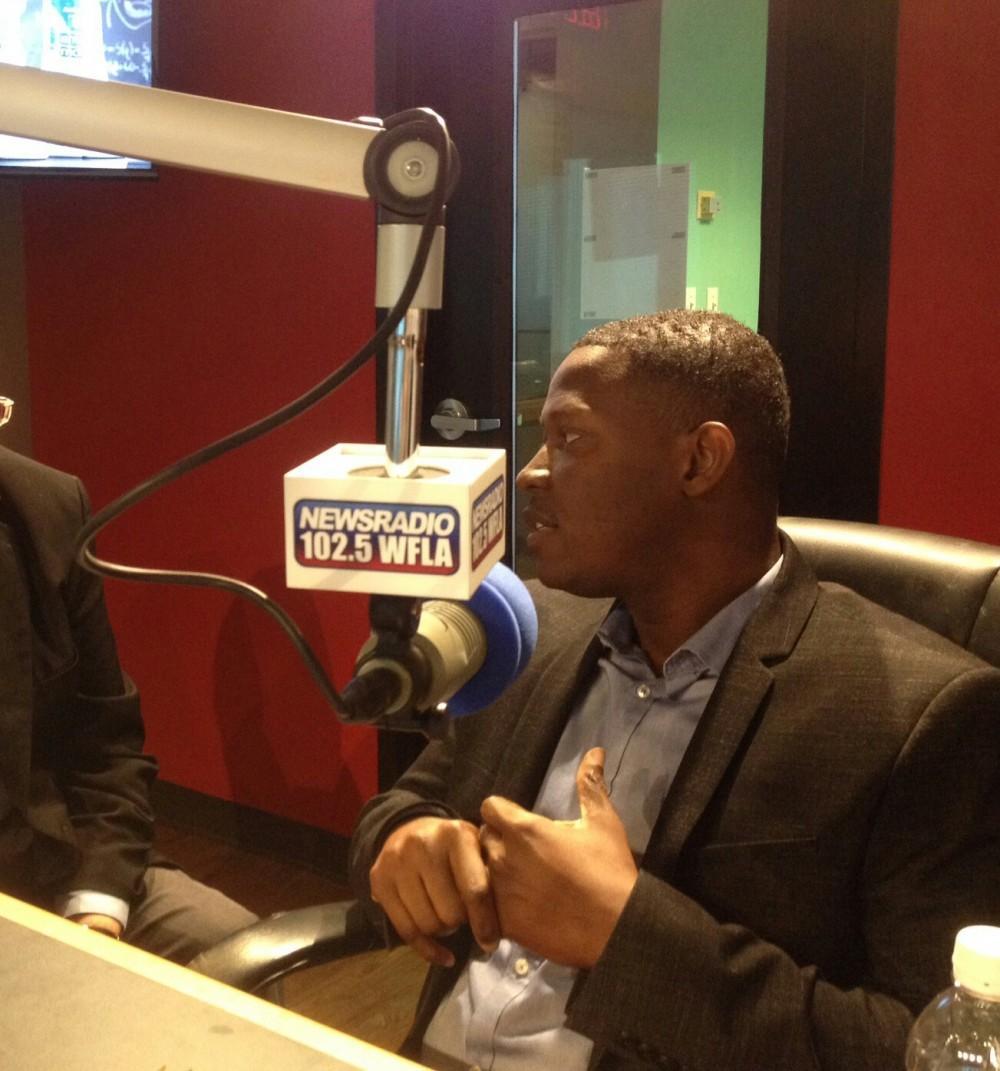 Healthcare Is One Of The Worst Enemies of Health Care.

Across the nation, people are getting more and more frustrated with the high cost of their health insurance premiums, their high deductibles and copays. Direct or Concierge medicine is a blatant solution to this tragedy.